This week has probably been the busiest one I’ve had since Frankie was born sleeping.  But being busy hasn’t meant that I haven’t thought about him and missed him every single day – I have. Every day is still a struggle and I long to hold him in my arms, kiss him and tell him how much I love him.  The pain is still as acute today as it was the day I lost him.

I’m busy with work at the moment though because of the flooding situation in Worcester where I live.  I am very fortunate and lucky to live away from the River Severn that runs through the City Centre so I’ve not been affected by the flooding except for a longer journey to and from work into the centre of town.  What normally takes me about 10-15 minutes has been taking me up to an hour and a half one way, but my heart goes out to those who have had their homes flooded and lost everything.  The situation is so bad in Worcester City Centre yesterday that some people had to be evacuated out of their flats at the Old Rectifying House.

The reason I’ve been so busy is that I put out a press release from my work on Monday urging employers who have office based staff to let employees work from home if they have the technology to work remotely.  I wouldn’t advocate this for those who have customer facing roles or work in shops/retail, or those who do valuable work to keep things going such as the rescue services and the police, but for those who work solely in an office and who can do their job more effectively at home it is a much better option and would help with the traffic situation a little while the main bridge into town is closed.  It has been picked up by the local and regional media so I’ve been on the radio and was even filmed for BBC Midlands Today.  I’m not sure if they will use it or not, I’ll find out tonight.

Then yesterday I had some news that knocked me for six.

One of my close friends who is 3 months pregnant has been told that her baby has a 50/50 chance of having heart defects, but she won’t know for sure until her 20 week scan.  She’s had her 12 week one and is now 13 weeks pregnant, and there is cause for concern from that scan, but I know first -hand how she will feel having to wait to find out for sure, but I can’t imagine having to wait 7 weeks.  It was bad enough having to wait a few days when Frankie was diagnosed with his cleft lip/palate and while we were waiting to find out if he had Downs, Edwards, Pataus or Turners Syndrome.

I really feel for her because I know that she’ll be beside herself with worry about her baby.  I spoke to her on the phone last night and she said she was trying to think positive and every time she found herself getting upset or crying she would stop herself and think, “What would Lisa do?” She also said I’m her icon at the moment because of what we’ve been through, but I’m nothing special and I’m still as upset about losing Frankie as I was the day it happened.  I wish I could give her a massive hug and be there for her as much as possible, but she lives quite a way away from me up north.  I know from experience that you will do ANYTHING possible to protect the life that is growing inside you when you are going through something like this.

I wish I could fast forward time to get her to her 20 week scan so she will know for sure what’s going on. 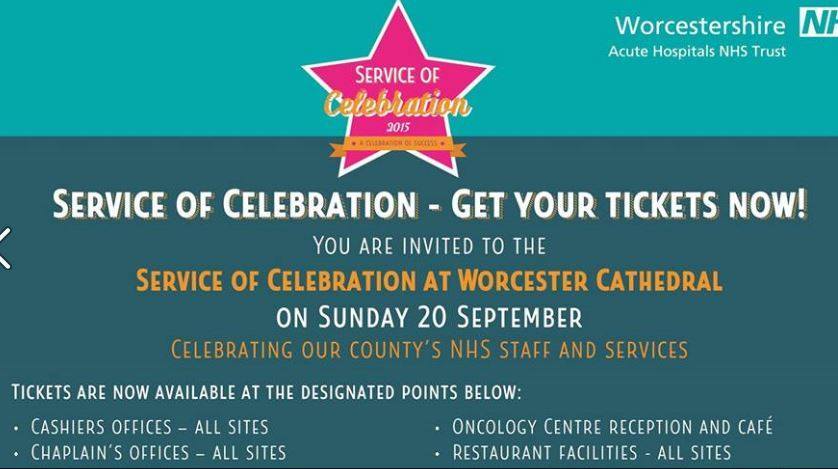