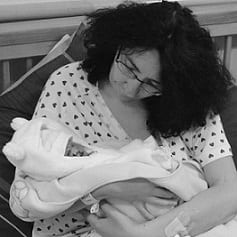 In 2013 my son, Francesco “Frankie” Enrico Ventura, was the one in all of these.

My name is Lisa and Friday 29th November 2013 was the worst day of my life when my son Frankie was born sleeping at the Worcestershire Royal Hospital.  He was born with a severe cleft lip and palate, talipes and he also had chromosome 15 duplication syndrome.  I’d had six previous miscarriages over a ten year period, and at the age of 40 I thought I was finally on my way to having the baby I so desperately wanted.

Through the devastation of losing my precious Frankie and bringing home a memory box from Towards Tomorrow Together instead of my son, of arranging his funeral, of him being brought home in a tiny casket box after his funeral, I knew I could not let his memory die.  He existed, and I wanted his existence to mean something and to help others.  And so “Frankie’s Legacy” was born.

Frankie’s Legacy will very soon be a registered charity, founded by myself and my husband Russell.  We aim to raise funds to equip the delivery suite facilities at the Worcestershire Royal Hospital with comfortable chairs, fold out beds and other home comforts so that parents to be can have a more relaxed and positive experience when giving birth.  We also aim to provide information packs and vouchers towards the cost of  food for the Dad to be/birthing partner, as well as provide memory boxes for those who have had a stillbirth or neonatal death, and smaller keepsake boxes for those who have had an early pregnancy loss.  We have raised just over £5000 so far and we’ve had amazing support, with more to come when we become a registered charity.  Worcester MP Robin Walker is a supporter of Frankie’s Legacy, as is many of the City and County Councillors in Worcester and Worcestershire, and The Rev’d David Southall, Chaplain at the Worcestershire Royal Hospital, who baptised Frankie when he was born and led his funeral service.

We also run a monthly support group in Worcester called “Everlasting Footprints” for those who have suffered and early pregnancy loss, stillbirth or neonatal death, and offer 1-2-1 support via Skype, the phone, Facebook and other online mediums.  Our website www.efsupport.org.uk provides information and 24/7 support not just to parents but also to grandparents, siblings and other family members and friends.

Frankie’s Legacy has grown extensively since it was launched in early 2014.  It has been featured regularly in the local and regional press, been featured on BBC Midlands Today and we’ve been on radio countless times raising awareness of stillbirth and early pregnancy loss.  I am very proud of how much my husband and I have achieved together in a very short space of time, and grateful for all the support we’ve had for us to get here.

Although I miss my son with all my heart, and wish he was in my arms, his legacy lives on.  I am currently writing a book called “Frankie’s Legacy: Love, Loss, Grief & Recovery From Early Pregnancy Loss And Stillbirth”, and I have plans to write more books; “Everlasting Footprints” will be a collection by parents who have suffered a stillbirth, and I plan to write a book from the Dad’s perspective of stillbirth and early pregnancy loss with my husband’s help, and a series of books about living with cleft lip and palate from birth to adulthood.  Eventually I want to raise funds to help with research into rare chromosome disorders and to raise more awareness of it and cleft lip/palate, and to provide much needed training for midwives and health professionals so they can be more aware of stillbirth and how to support those who go through it.

Every day is a struggle, and my world was turned upside down from the moment I was told that Frankie had a severe cleft lip and palate at a scan I had when I was 23 weeks pregnant.  It takes everything I’ve got just to get through each day, to get up every morning, dust myself off and face the outside world. But I know my Frankie wouldn’t want me to mope.  Every night I go up the stairs to bed and I see his room with the perfect white cot his Nanny and Grandad bought, the blue walls, his name on the door, and my heart breaks all over again.

There is a quote that goes, “Don’t be sad because it’s over, smile because it happened.”

While I am devastated beyond words at the loss of my precious son, I am also glad it happened because Frankie gave me the gift of motherhood.  Through him I experienced carrying a baby, to feel him grow inside me, to feel him kicking and to know he was there, waiting to come into the world.  And if I never have another baby, I know that I am a mother, thanks to my Frankie.  Through his existence he is helping so many, and my husband and I will ensure that his memory and legacy lives on until my dying day.

More about Frankie’s history and story can be found on this blog. 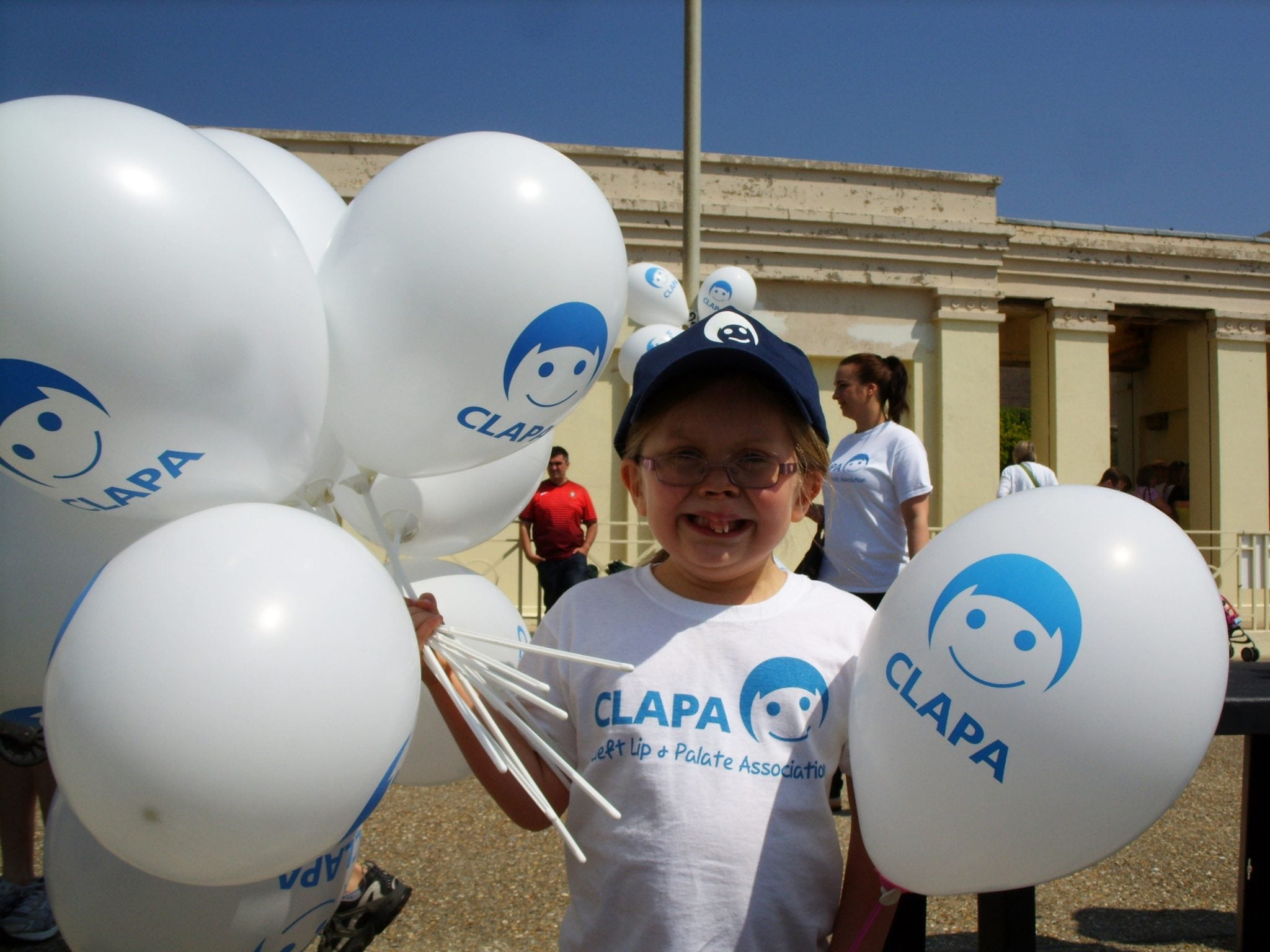 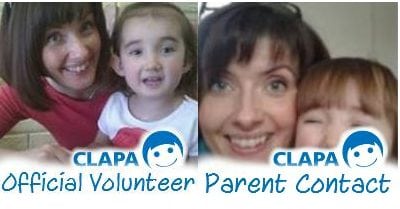