The hardest thing I have ever, ever had to do in my life was walk out of the Worcestershire Royal Hospital without my son, and with a memory box.

My husband and I woke up at 7am and the midwife on duty bought us some toast and coffee.  I had a final blood pressure, temperature and pulse check up and I was free to go.   I’d had all that checked so many times while I’d been in hospital I knew the procedure off by heart.   The consultant who came to see me the day before came to get the paperwork for the partial post mortem, and my parents came to pick us up at 9am.

We said our final goodbyes to Frankie, and I kissed him gently and told him I would love him forever.  One of the midwives gave us a memory box from a charity called Towards Tomorrow Together which contained some teddy bears, a blanket, a candle and some jewellery along with leaflets about the SANDS charity, and she walked with us to the hospital exit while another midwife stayed with Frankie in the Fay Turner Suite so he wouldn’t be on his own.  I was in floods of tears as I walked out of the hospital carrying the memory box, when all I wanted was to walk out of the hospital carrying my son.

When we got home I literally had about an hour if that before a lady from AV Band was due to come and see us about Frankie’s funeral, which we had scheduled for 3.30pm at Worcester Crematorium on Thursday 5th December.  She was meant to come at 12.00pm, but due to a double booking she said she would have to come and see us at 10.30am.  This meant I only had an hour tops at home before she arrived.  I started unpacking my hospital case and putting some of my things away, and put on some washing – relatively mundane stuff, but I felt like I was on total autopilot.

The lady from A V Band arrived at 10.30am, and I couldn’t concentrate on anything at all.  She was asking us all sorts of questions like what flowers did we want, what format the ceremony would be, did we want one limousine or two, what sort of coffin and casket did we want etc, but all I wanted to do was shout at her, “I don’t f**king want any of this, I just want my son”.

I know it wasn’t her fault, she was only doing her job after all and in very difficult circumstances but it really was the last thing I wanted to do.

After she’d gone my husband went with my Dad to pick up Curley, and it was the best thing we did bringing her home to us, as she brought some life into the house when she ran back in.  She didn’t leave me alone and was really clingy with me, as if she knew what had happened and wanted to comfort me.  Before I rescued her she had been used for breeding, so she had lots of puppies taken away from her and probably understood exactly what it was like to lose a child.

I went upstairs with my Mum and sat on the bed in Frankie’s room, looking at his cot, the moses basket and all the lovely things that were ready for his arrival.

And I wondered how I would ever survive losing him.

Almost 2 Months On….Where Am I Now? 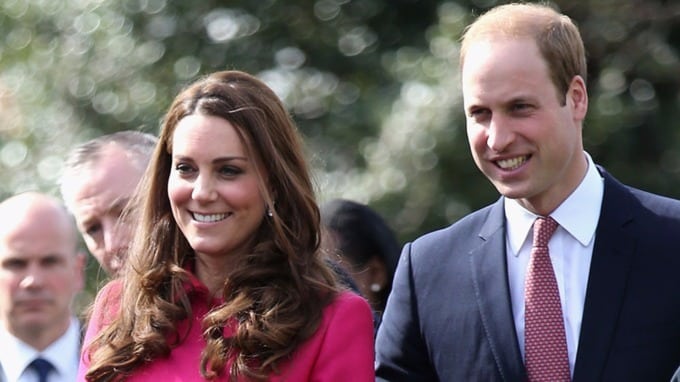