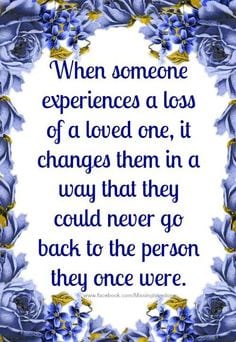 Grief, I hate you.

Grief, why did you have to come back to haunt me now?

Grief, why don’t you just f**k off and never come back….ever.

Oh wait….you can’t. You won’t. You will be with me for the rest of my life.

I tried so hard not to give in to you when Frankie was born sleeping.  I was determined to be strong.  From holding Frankie in my arms, to having to leave him at the Worcestershire Royal Hospital, to his funeral and then trying to pick up the pieces of my life I tried not to let you in too much.

I decided to go back to work after just six weeks maternity leave because I wanted to try and get back to my “normal” life as soon as possible.  Everyone told me that I should give it more time but I knew best.  I was also driven to start Frankie’s Legacy as a charity and I wanted to change the world.  I wanted to help others who had been through the pain and devastation of early pregnancy loss, stillbirth and neonatal death.  I wanted to provide support, training and fundraise for the hospital that had been so good to me when I had Frankie.  There was so much that I wanted to do that I thought would help me get back to my “normal” life.

Grief, I kept you at bay by being so busy.  I thought as long as I was working to keep Frankie’s memory alive you wouldn’t bother me.  But one thing after another after another after another was sent to try me last year including 3 miscarriages, the death of my father in law, the death of my cousin Brenda, the death of my cousin Tony, redundancies for myself and my husband, hospital tests, genetic tests for myself and my family and being betrayed by some people who I thought were my friends.  You gave me no let up, there was no let up.  Through all of this I had to go through all the firsts – Frankie’s due date, the day I got a positive pregnancy test with Frankie, the day I found out he had a severe cleft lip and palate, the day I found out Frankie would be born sleeping, the day he was born sleeping and the day we found out he had a rare chromosome disorder, chromosome 15 duplication syndrome.  It was relentless, there was no let up, and I had no peace.

Still I tried to be positive, to smile, to hang on to the small bit of hope that one day maybe, just maybe, things would stop happening and I would be given a break.  I dared to hope this would happen on 30th November last year when my husband and I made the agonising decision to pack up everything in Frankie’s room and put it in the loft.  It was so hard, but we put up the Christmas decorations the same day and I thought, that’s it, that’s the end of it all, I can finally take some time out for me through December, Christmas and New Year.

On December 1st my cousin Tony passed away, and I was back to exactly where I was.

I couldn’t grieve for Frankie because my own grief had to go “on hold”.  I had to be there for my husband, my parents and my family through some very traumatic deaths and events in 2014.  The miscarriages I had, my feelings and my thoughts had to be put to the back of my mind.  I justified it by saying I had to be like that as if I wasn’t I couldn’t help others who needed me and who needed my support.  I thought that keeping so busy and being there for others was the right thing to do to help me come to terms with losing my much loved and much wanted precious son Frankie.

Grief, you’ve got me.

Grief, because of you I can’t be there for people who have been through an early miscarriage, stillbirth or neonatal death.

Grief, because of you I need to look after myself right now.

Grief, I have to deal with you now….. 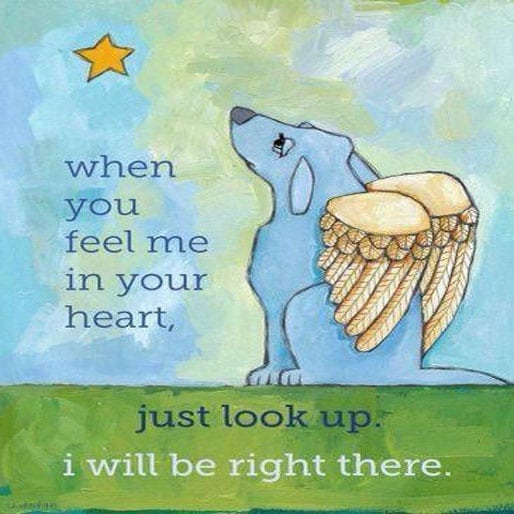