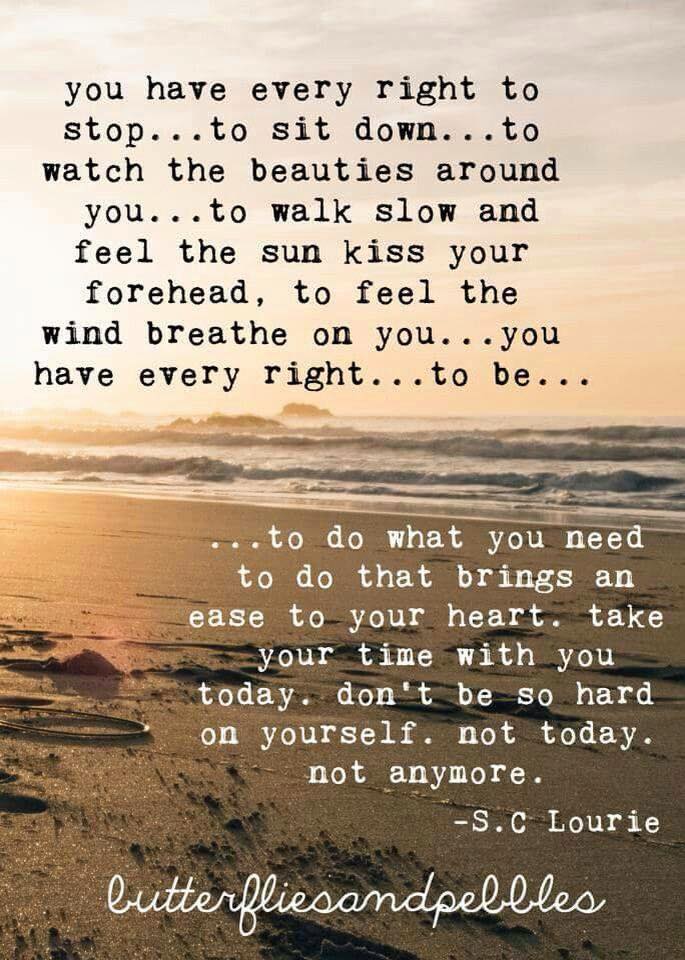 As many of you who read this blog on a regular basis knows, last year was definitely my “annus horribilis”.  In 1992 The Queen first coined the phrase when there was a fire at Windsor Castle, Charles and Diana’s marriage was in dire straits and the popularity of the Royal Family was at rock bottom. During a speech she made in November that year she declared it her “annus horribilis”.  In fact my annus horribilis started the day that my precious son Frankie was diagnosed with a severe cleft lip and palate in September 2013, and it has been one thing after another after another since that day until February 13th this year when I suffered my fourth early miscarriage since Frankie.  Having said that, fingers crossed, things have been a bit calmer and more settled, and I even got an answer and diagnosis as to why the miscarriages were happening.

After Frankie’s funeral we of course decided to set up Frankie’s Legacy as a charity. My husband and I worked relentlessly organising fundraising events, doing the website, registering as a charity, doing all the marketing, promotion and PR – and while we had some great people around us helping us, we also attracted some not so good people who betrayed us and damaged us irrevocably.  Doing all this was on top of my husband being made redundant, my redundancy, then my father in law passed away, we had to organise his funeral, we had trouble with my husband’s family over it, my cousin Brenda passed away and we had to attend her funeral, I suffered two early miscarriages and then my beloved cousin Tony passed away out of the blue aged only 57.  We also had to attend that funeral, which was the hardest one we had to endure since Frankie’s.  And yet despite all the death and loss we had to cope with, still we soldiered on.  Still we organised fundraising events, I was there for anyone who had lost a much wanted baby who needed support.  I was planning a full years worth of things for Frankie’s Legacy this year.  Then when my cousin Tony died, I literally couldn’t take any more.

I had to stop.

I had no choice.

If I hadn’t stopped, I quite simply would not be here typing this blog entry now.  I am aware of how dramatic that sounds, but that’s how bad things had got.

I hadn’t had a chance to deal with Frankie’s death, let alone everything else that happened since that awful, awful day. I thought the best way to deal with it all was to keep busy, keep working, keep organising fundraising events, keep my diary as full as possible.  I thought I had to do it for Frankie, that he would want me to do it. But I was wrong, so wrong.

At that point I realised that I had to stop.  I had to face Frankie’s death and everything else that had happened to me.  I went through the worst pain and loss imaginable when I lost Frankie, and it continued relentlessly after his death.  There was no let up at all.

Just after my cousins funeral I found out I was pregnant again.  I decided that if this pregnancy worked out, I would name the baby Antonio if it was a boy, or Antonia if it was a girl after my cousin.  Literally a handful of days later, and over Christmas, I lost it.  On December 28th I was at my doctors and I literally broke down in front of him and a nurse, I couldn’t cope any more.  My miscarriage was yet another loss to deal with right on top of losing my cousin.  The pain was unbearable.

This miscarriage and subsequent  breakdown resulted in me being signed off work for the first time since I lost Frankie.  I prided myself on only taking six weeks maternity leave after he was born, and I would have had less if I could have, but Christmas and New Year was in the way.  I didn’t realise just how big a mistake that was until I was sat in my doctors surgery suffering yet another miscarriage since Frankie and Dr Pickerill was telling me I needed to stop and face it all once and for all.  By then I didn’t just have the loss of Frankie to face, I had all the other losses to face too.

And so I stopped.  I hardly went out.  I stayed at home loads.  I didn’t do any work.  I cried, oh how I cried. I didn’t think I would ever stop crying.  I went back to work at the beginning of February, then I found out I was pregnant again, then I had yet another miscarriage on Friday 13 February, my fourth miscarriage since Frankie.  I was a wreck, I was offered antidepressants but I decided I would try and beat what I was going through without them.  Instead I was referred for counselling. 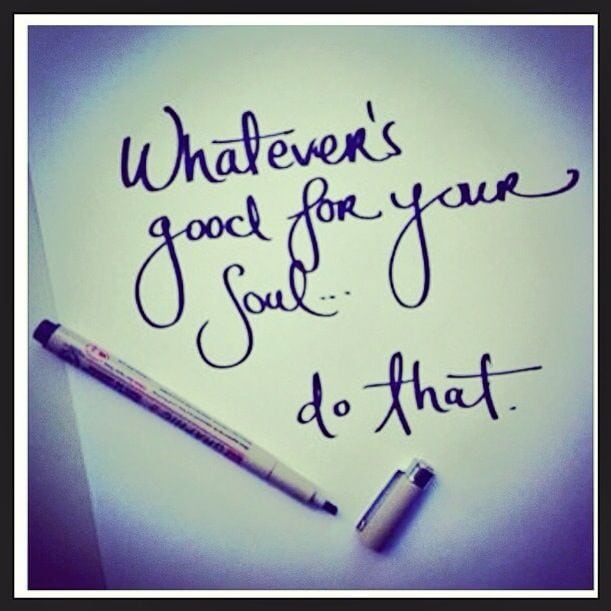 Then my husband and I embarked on Project DIY.  I had been putting off sprucing up the rooms but it was MUCH needed, and I felt much better when I started this project with my husband. I decided to merge Frankie’s Legacy into Towards Tomorrow Together and help with The Butterfly Awards, and I had only one fundraising event which would have been today in my diary.

But then my parents were both unwell, and it hit me like a ton of bricks to realise that they too would not be around forever.  I wrote to Mel Scott and Lisa Clarke of Towards Tomorrow Together and said I would have to delay the merge because I wanted to spend some time with my parents, and I still wasn’t ready to go back to where I was. I’m not sure I’m ready now, so if I don’t feel ready, then I definitely am not ready. But oh, how guilty I felt when I wrote that message!  I was all set to do the fundraising event today, and then I got a phone call which meant I couldn’t, and I think that’s the universe giving me a BIG sign that I still need to take it as easy as possible, and continue to focus on me for a while. I’ve got to work on not feeling so guilty about this, but it is really hard. I also switched jobs recently, which I wasn’t expecting and it was very surreal how it all happened, but on that front I am very happy.

I don’t know how long I will be like this for.  It could be a week, a month, a year, or even longer.  The worst case scenario is that I will be like this forever. Don’t get me wrong, I hate being like this.  It is against the natural way I do things because I always like to be there for others, help others and get involved with lots of projects.  But I just can’t be all things to all people at the moment.  Right now I am concentrating on and focusing on me, my husband, my family, some of my closest friends, my job, my counselling and writing this blog.  Any more right now will break me forever, and there will be no way back.  All I can do is carry on taking things one day at a time.

I am also trying to take as much pleasure I can in the little things in life such as the sun on my face, a glass of cool, crisp white wine occasionally if I have a long day,going for a Costa coffee with my Dad, spending time with my friend Sharon, relaxing with my beloved German Shepherd Curley (she’s 12 and a half and won’t be around forever), cooking meals with my husband, watching my favourite films and TV programmes from years gone by (I’ve been watching Space 1999, Blakes 7, old episodes of Tiswas and 70’s sitcoms) and reading my favourite books.  I will also try to make time for my friends to meet up for a coffee and chat, and help when I can and when I feel able to, but it just isn’t on the same scale as it once was. I’m also working on a small low key writing group for ladies with my friend Liz called “City Women Writers” and I’m thinking of joining Rev’d David Southall’s “Voices For Health” choir.  I’ve always wanted to sing and join a choir, and I’ve been putting it off and haven’t felt up to it this last few months, but I am going to give it a go at the next rehearsal session on May 7th.

For now, my way of helping others will be through this blog and raising awareness of early pregnancy loss, stillbirth, neonatal death and infertility/hyperfertility through the press and media.  It is, after all, what I’m good at and what essentially my day job is. May is also going to be a busy month for me as I am going on a tour of the sets of Emmerdale and Coronation Street on two Saturdays that month, I will be going on holiday to Worthing over the Whitsun Bank Holiday and I am planning a BBQ/get together on May 30th for some family and friends.

So if there is anyone reading this who feels I have let them down, I apologise from the bottom of my heart.  But if there is one thing I’ve learnt since I lost my Frankie, life is way too short and half the time people don’t appreciate the things you do for them. For once in my life I am continuing to take a big step back, to say a big “f**k you” to the world, and concentrate on trying to come to terms with all the death and loss I’ve endured.  Those who love me for who I am I know will understand, and those who don’t, well….you know where to go.

I’m sorry if this post makes me sound selfish, I don’t mean to be and I wish things were different.  But in order to help others and continue to help others I have to help myself first.  As I said in a previous post, I am a member of the self preservation society right now, and will be for the foreseeable future.

And I have a feeling that I’m on a much longer road with that than I first realised. 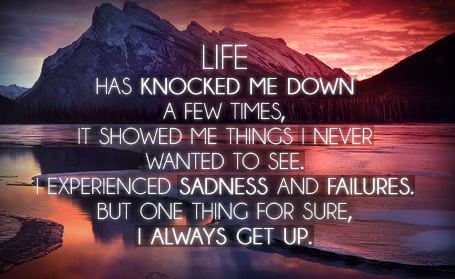 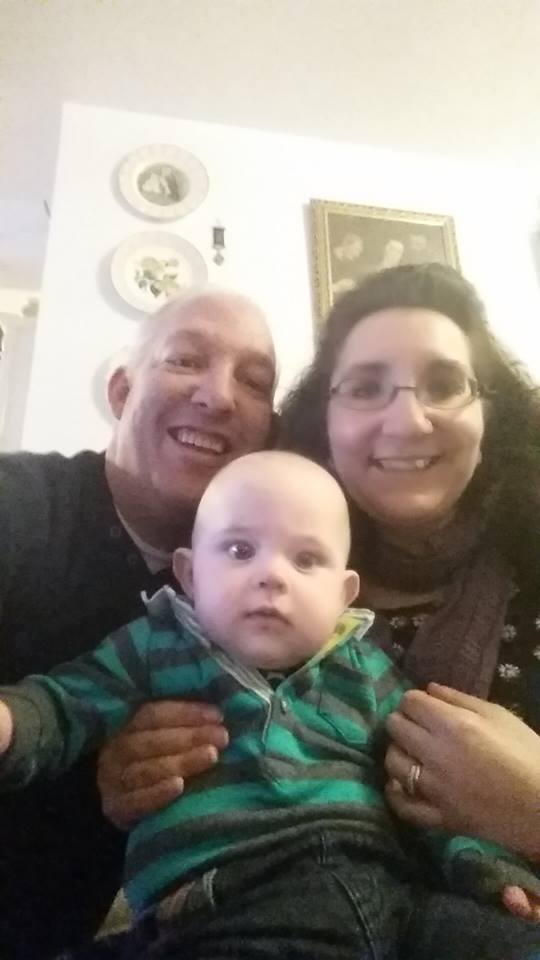 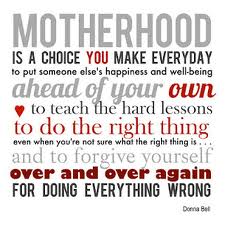