In 1971 a young woman died at the age of 20.  She left behind a husband, a two year old daughter, and a journal of tape recordings.  A journal that told what it was to be young, and a mother, and in love…and dying.  The names of the people in her life have been changed, but we have retained her spirit, and many of the actual words from the tapes.

These are the opening words to a little known film that was released in the USA in 1973, the year I was born.  I remember seeing this film when I was young, and it was based on the true story of a 20 year old woman who lived in Colorado called Jacquelyn “Lynn” Marie Helton. The film was called “Sunshine”, inspired by the song “Sunshine On My Shoulders” by John Denver which is played in the film, along with other songs by him including “Take Me Home, Country Roads”. An author called Norma Klein wrote a book based on this true story, also called “Sunshine”.  As names have been changed in the film, the character of Jacquelyn is called Kate, her daughter is called Jill, and her husband Sam.

The opening sequence of “Sunshine” goes on to show Kate’s funeral, with her saying the following words as they are recorded in her tape journals:

Country roads, take me home……boy, I want them to play country roads at my funeral. Dying is beautiful, even the first time around, at the ripe old age of 20. It’s not easy most of the time, but there is real beauty to be found in knowing that your end is going to catch up with you faster than you had expected, and that you have to get all your loving and laughing and crying done as soon as you can.

I pray that I live long enough to see Jill become a human being, independent of Sam and me.  At least I won’t have to reason so much on my own.

I guess I like the idea of cremation, of having my ashes just spread across the mountains……..

Her husband Sam scatters his beloved wife’s ashes across the mountains with “Country Roads” being played, just as she wanted.

The film then backtracks to show Kate with her little girl Jill as a baby, and receiving the devastating news that she has a rare form of bone cancer in her knee.  She is told that amputation is the only answer, although even this is not guaranteed, and she opts to try and treat it with chemotherapy and radiotherapy.

For some reason a couple of weeks ago I had this film in my mind.  I couldn’t remember what it was called, so I did a Google search with things I could remember such as “Kate cancer bone young woman”. To my surprise, some links came up and I immediately recognised pictures from the film, and remembered that the name of it was “Sunshine”.  I was even more surprised to find the film in its entirety on YouTube – it is split into 13 parts, but it is all there.  So naturally I watched it.  And I watched it again. 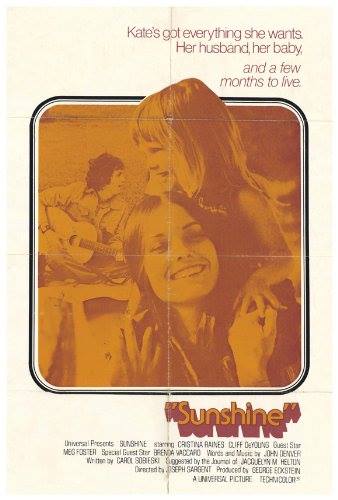 I was amazed at how much of the film I remembered when I saw it again, considering how young I was at the time when I first saw it. One of the things I have become fascinated with though is the thought process and decision making process that Jacquelyn Helton went through, considering she had a two year old daughter and husband. If I was in her shoes, and it is very difficult for me to understand because of course I am not, I would have had the doctors take off every limb I had if it meant I had more time with my child and husband, and that it would mean I would live.  Or, would I decide to just make the most of what time I did have left, and die with peace and dignity with everything intact, just as Jacquelyn did? “Sunshine” is a very sad, and very thought provoking film, and really makes you think about loss and dying.  I thought I had been through enough death and loss in the last year or so to make me grounded and pragmatic when it comes to being faced with it, but thanks to seeing this film again, the truth is I’m not.

“Sunshine” has also made me think about my own funeral and what I want after I’m gone (not to be morbid or anything, but we should ALL think about this and tell our loved ones what we want). I haven’t given it a huge amount of thought yet, but I do know I want to be cremated, and I want to be laid to rest wherever my Frankie is. I want songs played such as Morecambe and Wise “Bring Me Sunshine”, Queen “Those Were The Days Of Our Lives” and Andrew WK’s “Party Hard” (I’ve got to get some rock and metal in there somewhere).  I would like some readings, although I’m not sure which ones yet, and I want everyone not to mourn my passing, but to have a jolly good knees up and a party instead.

I know that NO-ONE wants to think about their own death. But if there is ONE thing I have learnt since I lost my Frankie it is this.  NOTHING is guaranteed, and we have NO idea what is around the next corner.  I’ve seen first hand what happens when you don’t leave any wishes or provision for your funeral with my father in law.  It can tear families apart. So please, to anyone reading this who hasn’t thought about what they want when they are gone, talk to your nearest and dearest and let them know your wishes and thoughts.

The end scene in “Sunshine”, when Kate finally realises she has days rather than months, really makes me cry when she records these words:

The film “Sunshine” can be found on YouTube via this link – https://www.youtube.com/watch?v=6x1bmGwSgSc&list=PLAB2AA81E9C6007FB.  There is also a facebook page dedicated to the film – https://www.facebook.com/SunshineTheMovie, 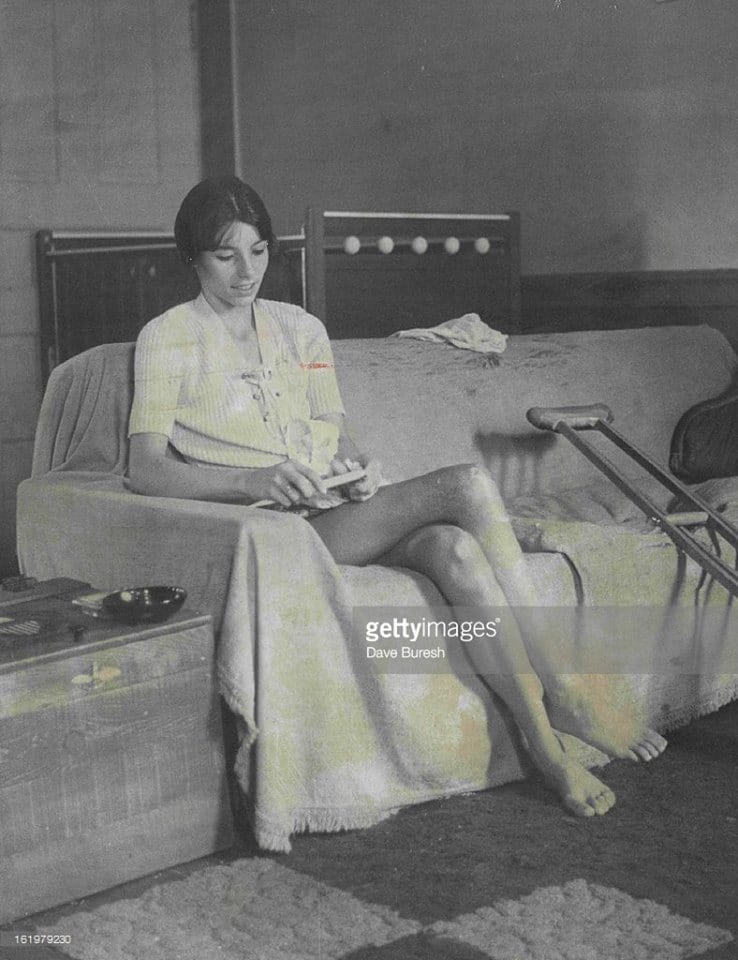 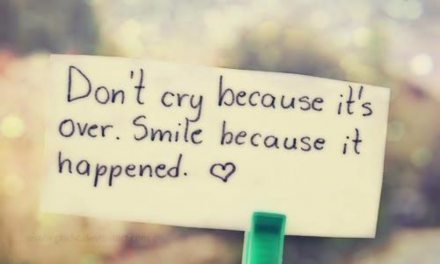 Goodbye To The Butterfly Awards