So September 25th arrived and I went up to the hospital yet again with my Dad for the additional scan.  We met my husband up there as he came straight from work and had to travel to London that night to do a trade show there the next day.

We were called in pretty much straight away and the sonographer was the same one who did my 8 week scan, a guy in his 40’s (at a guess).  I got on the couch and soon we could see baby Frankie on the screen again.  My husband and I were beaming.

The sonographer confirmed that this heart was fine, very strong and everything was present and correct.  Then he turned his attention to getting a look at Frankie’s face.

After a few minutes, and with my husband and I still beaming away at what we could see on the screen, he suddenly blurted out the words that no parent wants to hear, “I can see an abnormality”.

We froze.  Completely froze.  An abnormality?  What did he mean an abnormality?  Our smiles turned to shock and horror as he continued to look around the screen.  I literally couldn’t speak.

“He’s got a cleft,” the sonographer said.

But I was too dumfounded to take in what he said.

“A cleft is a condition of the lips, like the advertisements you see of children in third world countries where their lips don’t form properly and their teeth grow out in all the wrong places,” he went on to say.

At that point, I totally broke down.

The rest of what happened was a huge blur.  He left my husband and I in the room while we just stared at each other.  Then he came back in and asked us to wait outside while he fetched someone to see us about the results.

20 minutes later we were ushered into a room with a midwife who could hardly speak English (I think she was Russian) and a doctor who equally couldn’t speak English.  I had started crying uncontrollably at this point and I can only remember odd words and phrases such as “cleft” “palate” “referral” “operations” and “Birmingham”.  I’m not sure if my husband was able to take it all in either, but I do remember the midwife saying that they would fax off an urgent referral for me to be seen at Birmingham Women’s Hospital in the neo natal unit where they have better equipment to confirm the diagnosis.  I also remember that they said nothing about a cleft palate, only cleft lip.

We left the hospital and I couldn’t stop crying.  The images that the songrapher had placed in my head were still there and all I could think of was my beautiful little boy, who was already loved and wanted more than anything in the world, growing up with a huge abnormality on his face.  How could this be happening?  I’d had a textbook pregnancy so far.

We got home and I just sat on the sofa still crying my eyes out and staring into space.  I couldn’t even talk to my husband properly.  I kept thinking was it me, did I do anything wrong or did I do something to cause this.  I wasn’t a big drinker even before I was pregnant and I stopped it completely in March this year when my husband and I started trying for a baby (apart from a tiny bit of sparkling wine at our wedding celebration party in early April), I have never smoked and I took folic acid religiously when we started trying in March, and I’m still taking it now.  Nothing like it ran in my family as far as I knew. So where the hell had this cleft come from?

I also had some other thoughts go through my head.  Stupid, ridiculous things like I won’t be able to take him out to baby and toddler groups as he will scare the other children and mothers, I won’t be able to send in his photos for competitions like any other proud mother would and as for him going to school, the thought of him being bullied because of it terrified me.  I was bullied all the way through school and college, and the thought of my boy having to endure it because of his appearance didn’t bear thinking about.

The phone rang and it was Birmingham Women’s Hospital.  They had received the urgent referral from the Worcestershire Royal Hospital and invited me for an appointment on September 30th, which I took.  I would have moved heaven and earth to get up there as soon as possible, but in the grand scheme of things I was very pleased only have to wait two working days for the appointment.  I knew it would drag by and that I wouldn’t be able to focus on anything properly until then.

It then suddenly occurred to me that one of my close friends from college said that his nephew was born with a cleft lip and palate.  So I sent a facebook message to his fiancée and she got him to ring me.  It turns out I was right, his nephew was born with a cleft lip and palate, is now 10 years old and is thriving apparently, and even had his last surgery on his palate about 6 months ago.  He’s had to have some speech therapy but is doing very well at school, is very popular and has loads of friends.  My friend is getting married in a couple of weeks time and I’ll see his nephew and parents at the wedding.  Although I was still very upset and in shock, that conversation with my friend helped me more than he and his lovely fiancée will ever know.

I had no sleep at all that night, literally none.  The doctor and midwife at the hospital said to try and stay away from Google and looking it up, but I’m the kind of person who has to know as much about things as possible.  Despite the fact it hadn’t been officially diagnosed and wouldn’t be until I had my appointment at Birmingham Women’s Hospital I did start to read up on it all during the night.  It was then I came across the Cleft Lip And Palate Association (CLAPA – www.clapa.com) and their Facebook support group.

My husband decided not to go to London for the trade show and stayed home with me.  He didn’t sleep either, and was so tired the next day he phoned in sick at work. I decided to go to work, but I couldn’t focus at all.  It was a horrible, grey, cold and wet day and the rain was tipping down, which didn’t help at all.  The magnitude of it all completely overwhelmed me and I ended up breaking down in tears, so I called my husband to come and pick me up.

Once we were home I collapsed in a heap on the sofa.  He made me a coffee and said he’d found a couple of inspiring videos on YouTube of a woman in the States with a little boy who was born with a cleft lip:

We sat and watched them together, cuddled up close on the sofa, and after seeing them I dared, just for a second, to think that maybe, just maybe, everything would be okay. 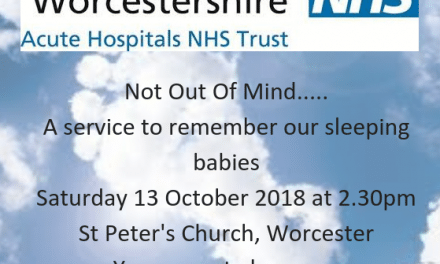 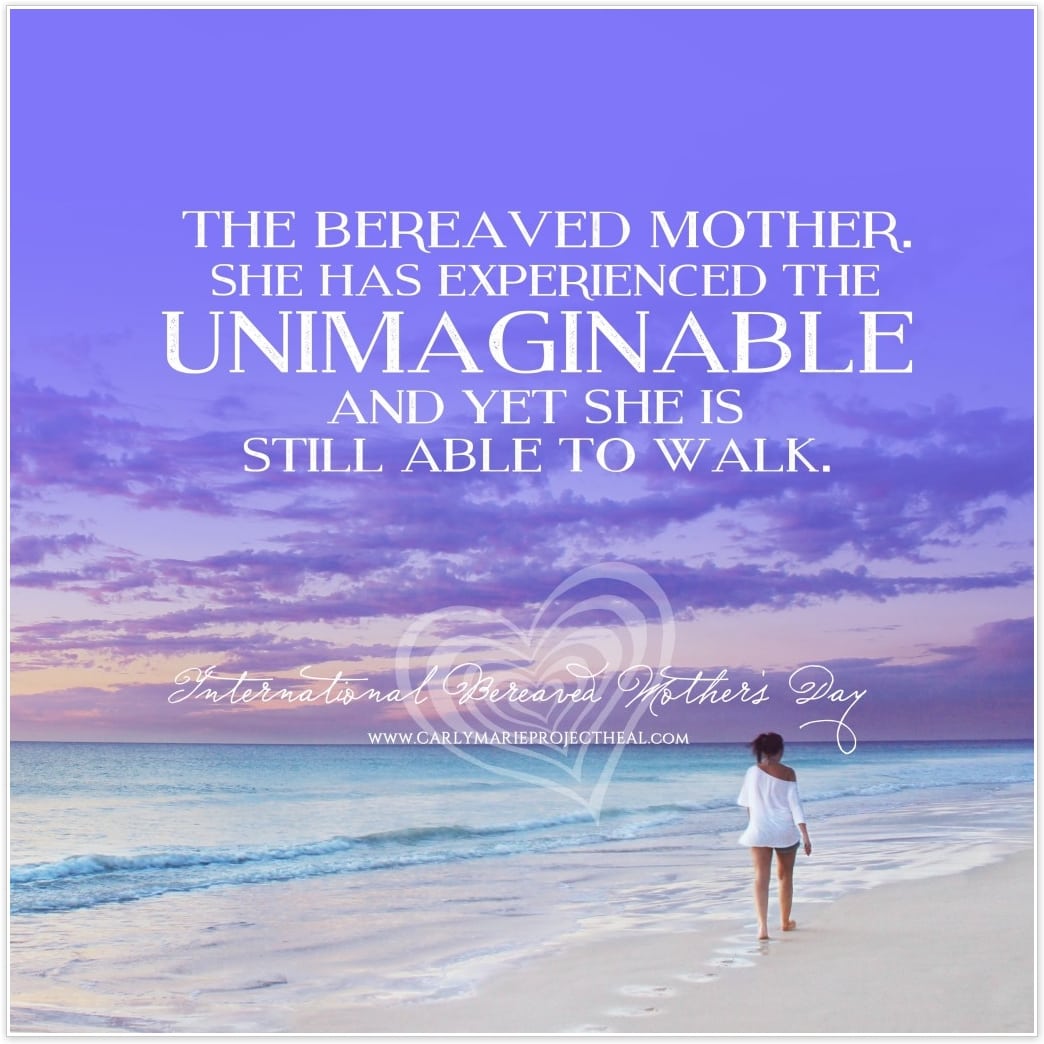 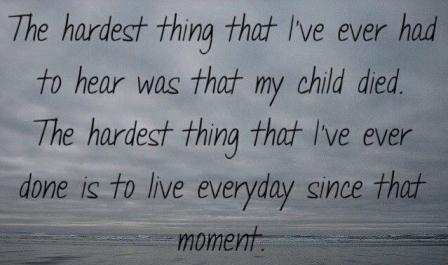