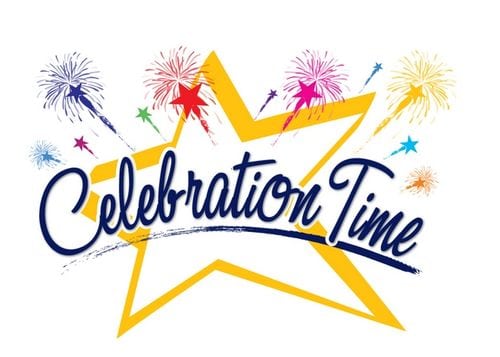 Gaining this number and registered charity status will open up many more avenues and doors for fundraising to improve the delivery suite rooms at the Worcestershire Royal Hospital, to provide much needed support and counselling services and to provide memory and keepsake boxes for parents who have suffered an early pregnancy loss, stillbirth or neonatal death.

We applied for registered charity status for Frankie’s Legacy in July 2014 and have now finally been awarded their number which is 1159180. Frankie’s Legacy was registered as a charity with HMRC since March 2014, and is also a charitable company limited by guarantee number 8987335 run by Trustees.

It is great news to have been awarded registered charity status by the Charity Commission, as now we are a registered charity we can apply to have a Just Giving page, text donating and online donating which will be a huge help to us. We cannot thank everyone enough who have supported us and continue to support us in our journey so far and we are looking forward to continuing our work in 2015, but in a much lower key way – watch this space!